What is Node.js in Web Development? 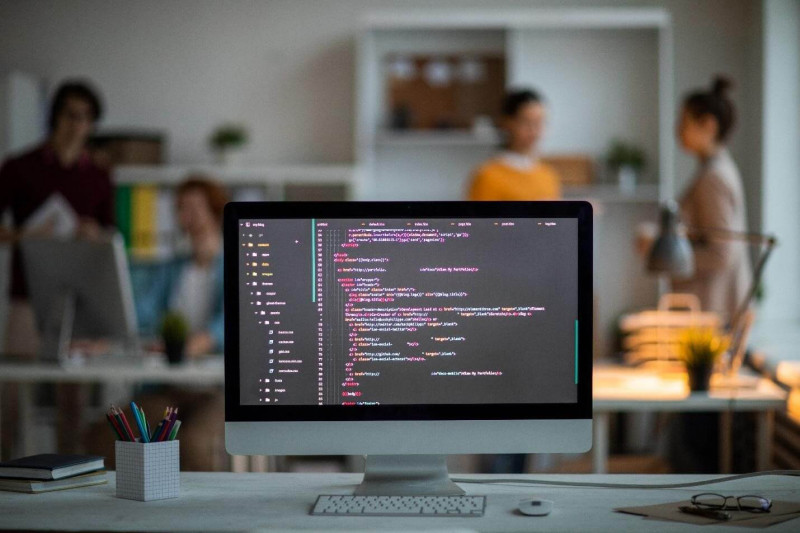 What is Node JS?

A lot of people think that Node JS is actually a programming language, when in fact it is not. Node JS is a server-side JavaScript run-time environment, which you could spot out from the “JS” that comes after “Node”. Node JS, or as sometimes written “Node.js”, was originally launched by Ryal Dahl as a set of libraries that used to run on top of the V8 engine and allowed JavaScript code to run on the server.

So, to make it more understandable, we could say that Node.js is neither a library nor a framework, but it is a cross-platform, open-source JavaScript runtime that actually works on the server-side, and this means that you could execute JavaScript codes on your computer machine by using that runtime instead of running it in the browser.

Node.js is an environment that is mainly used for non-blocking, event-driven servers, due to its single-threaded nature. It’s also used for traditional websites and back-end API services. You could join our free Back-end Development using Node JS Crash Course to learn more about the basics of using Node JS when it comes to back-end development.

Why Depend on Node.js?

The industry of software development has been increasing over the past couple of years, so choosing the right way for web development has always been an issue and an important task at hand. There are different programming languages that keep coming and going, but JavaScript is the one that proved to keep its position and be one of the most preferred by the top software development companies out there.

A lot of enterprises are now depending on Node.js in their software operations, and some of these are actually huge names out there, such as Walmart, NASA, Intel, and Twitter, and this should direct us to the point of answering another important question, which is why it is recommended to depend on Node.js when you are building your enterprise software.

In order to answer this question then we have to go through the most important advantages related to Node.js which is used in building real-time applications, Internet of Things, and micro services. From the other well-known advantages of Node.js:

How to Learn Node.js?

If you are new to Node.js then it is important to get some ideas about how you are supposed to learn it; where should you go, what should you depend on, and what are you supposed to do along the way. They always say that you will never get to learn something until you actually give it a try and start practicing, and that’s the most important part of learning Node.js, while you are going along the way, you should try writing codes and building your own applications.


In order not to start wrongly and find yourself moving in the wrong direction, it is important to learn everything you should know about Node.js. Do your research, read about the subject, ask those who have been in the field for some time, and check official documentation to learn the various concepts of Node.js in detail.


We are all depending on online videos and tutorials when it comes to learning, as much as this might be helpful for those who are determined about what they need to know when it comes to Node.js, it might on the other hand confuse those who are trying to collect as much information as possible since educators are different and might cover different concepts of Node.js. You should first be clear about the path to learn Node.js before you start, and once you know it, you will be able to choose the right tutorials, videos, or even attend some courses.


In addition to the different resources that you could depend on when it comes to learning more about Node.js, you should also consider holding a trusted certification which you could receive by attending an offline or online bootcamp. There are different bootcamps out there that teach Node.js as part of the curriculum, you could check RoboGarden’s Full Stack Development Bootcamp as well.


So, Node.js is just one important thing you need to learn about when it comes to full stack web development, because it is famously used by the giants out there, demanded by the top companies, and most importantly offers a good salary at the end. 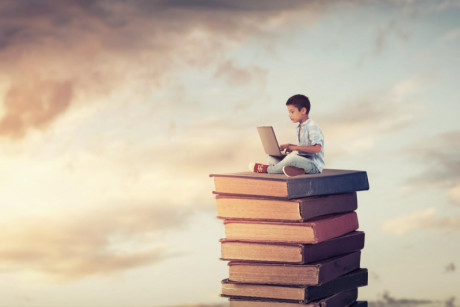 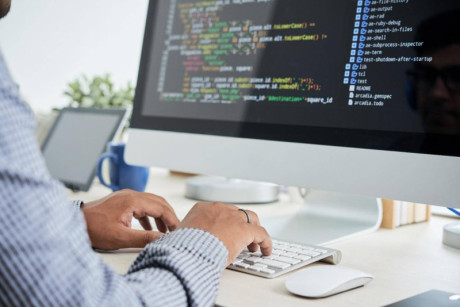 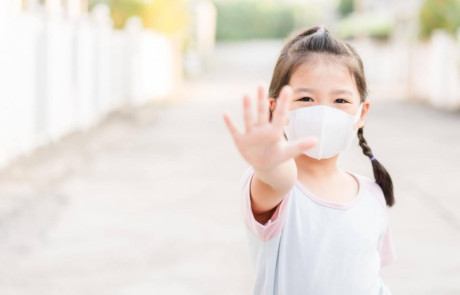 How Should Kids Learn During COVID-19...

It was all unexpected, the turn that the world took came suddenly, and countries, hospitals, and...