What can Python do? 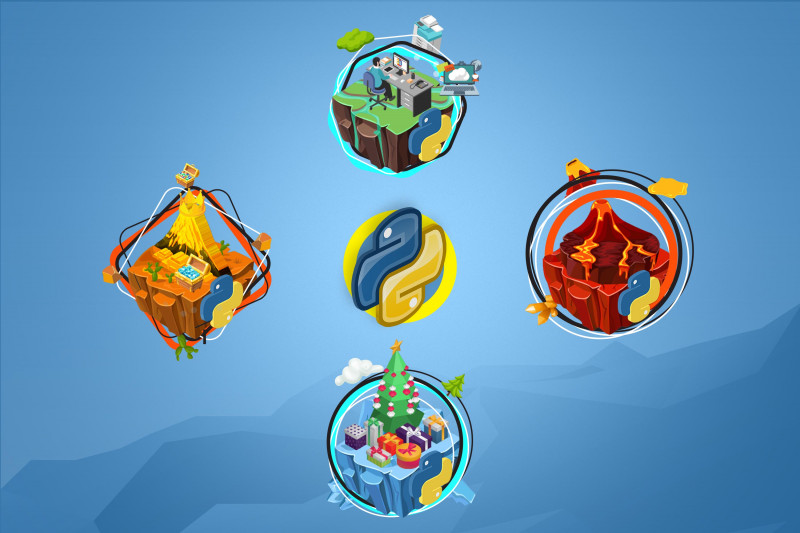 Python has become one of the most popular programming languages worldwide. Its success is thanks to two of the language’s major advantages. The first is the simplicity of the syntax. There are fewer complications and semicolons, meaning it’s a less confusing syntax for programmers. Secondly, Python has various applications in almost every aspect of computer science, as we will demonstrate later in this article.

It’s possible to accomplish almost anything with Python since it’s known as a general-purpose programming language. It’s easier to learn and to use than most other languages because it takes far less time to write and to debug. Beginners in computer science and programming often use Python as a stepping stone before learning more complex languages.

Python is portable across all platforms, software, and hardware. It’s the ideal choice for connecting the pieces of a complex solution. Web pages, databases, and Internet sockets are all glued together using Python. The language is highly readable, with a great visual layout and frequent use of natural language.

Python was named as one of the top 10 programming languages for last 15 years. It was also named Programming Language of the Year in 2010. In 2015, it was still among the top five languages. Google, Dropbox, NASA, Yahoo, HP, RedHat, and Nokia are a handful of major companies that use Python. Google in particular is powered in large by Python code, which incentivizes them to support the community and help others to learn the language. Most of their Python code is made available because it is both easy to use and portable.

If you’re thinking of starting a career in web development, then consider Python as your starting point! There are plenty available frameworks such as Django and Pyramid. Python's standard library supports many Internet protocols like HTML, XML, and JSON. It even has support for FTP and IMAP.

If you want to dive into data science, which is currently one of the most in-demand fields in the job market, then the most-supported language is Python. In fact, SciPy is a very famous, Python-based data science library that is widely used in science, mathematics, and engineering. Pandas, a data analysis and modeling library, and Tensorflow and Keras, two well-known machine and deep learning libraries, are all written in Python.

There are now more than 64,000 Python packages in the Python Package Index (PyPI). There’s no reason to delay. If you’re ready to start learning Python today, register here. 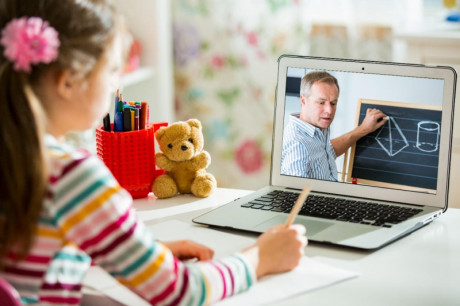 How Should Teachers Prepare for their...

Virtual classrooms should be the same as the ordinary physical ones but with the technology feature... 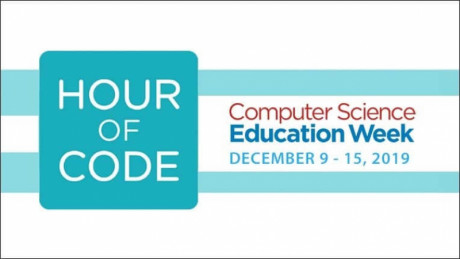 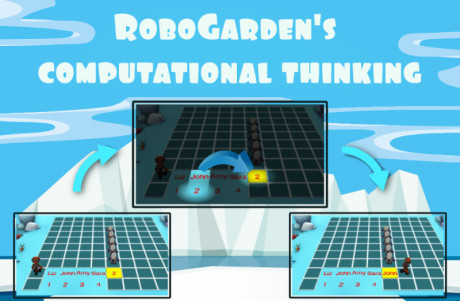 Coding has been around for more than 50 years, starting in the late 50’s and till now, the...