Six unique characteristics for all programmers 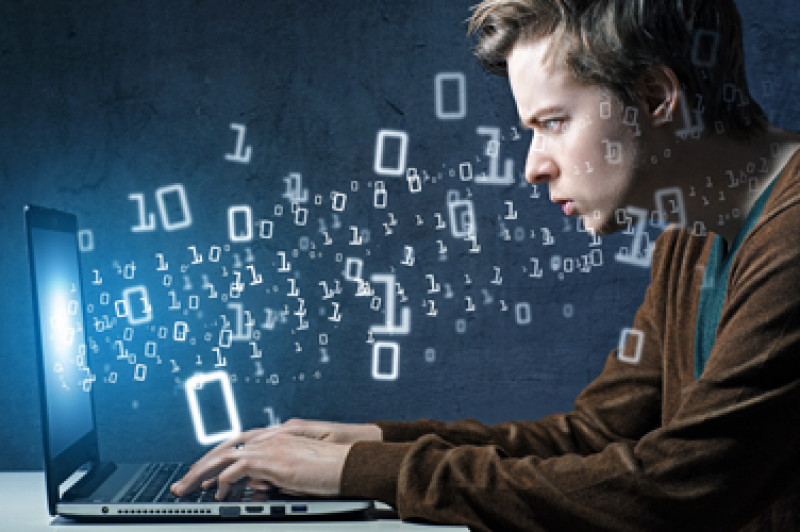 When you find someone walking on the road with their fingers moving spontaneously, they are not necessarily a pianist or a thief. That person may be a professional programmer who can work in many diverse fields because they can convert every task in life to lines of code. Part of this person’s job is thinking all the time about codes and solutions for bugs.

Programmers have amazing mental skills and unique characteristics that have been acquired through years of daily work. This article will clarify some common programmer quirks and characteristics.

Multitaskers can work on multiple projects at the same time. They can work as freelance programmers, code and develop their own websites, study another programming language, and teach their kids to code without getting mixed up by the similarities between the tasks. They have a typical lifestyle, so it's ordinary to meet them in normal places like the gym.


Life is serious, especially for a programmer. They can understand expressions easily enough, but programmers often can't distinguish between serious talk and jokes. Most programmers have no time for jokes.


If a programmer begins a task, they often won’t move until it is completed. It doesn’t matter if this takes a few minutes or 16 continuous hours; they will see the task through to its end. Really, a programmer is superhuman.


Programmers appreciate their mind's storage capacity. They try to save their smarts for complicated tasks, so they use smartphones, laptops, or paper notes to remind themselves of appointments and other mundane tasks.


If a space or ";" is missed in a Python or JavaScript program, it will never work. Programmers like to eliminate suspense and ambiguity in their lives, preferring to save their critical thinking skills for the difficulties they must face on the job.


It’s worth mentioning that most programmers have good mental skills, high intelligence, and amazing characteristics. It is a good idea to activate your kid’s brain and build their personality by joining RoboGarden. This platform for kids helps them use their minds effectively through fun coding games. 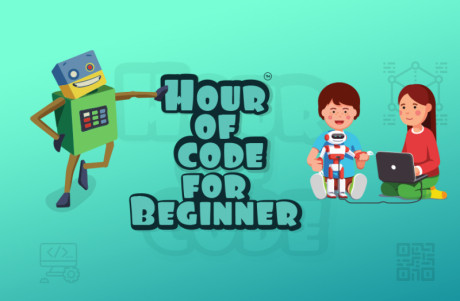 Believing in the importance of programming and how useful it can be in both your professional and... 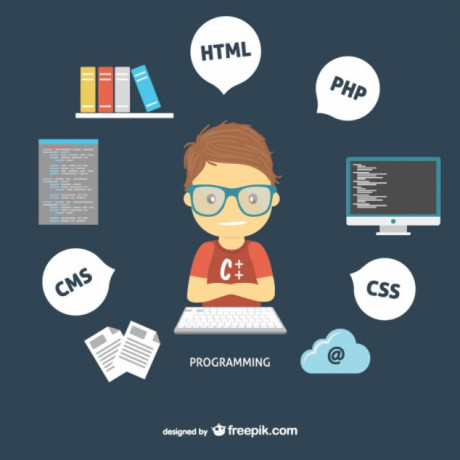 Language is the link that connects people and makes them able to understand each other. That is... 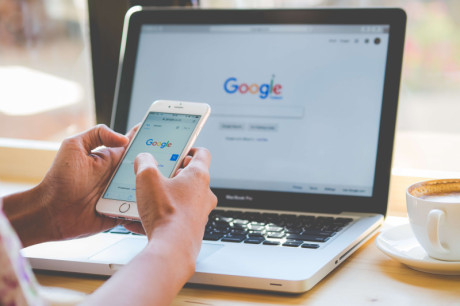 How to make use of your summer...

You can always coach your kids to urge them to make good use of their summer vacations. They can...