Python for beginners: Loops in Python 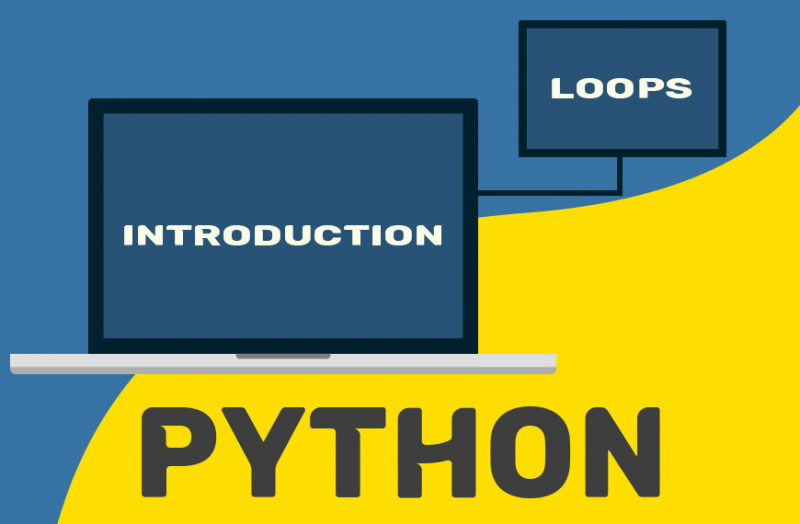 A loop is describes the repetition of a certain command or a piece of code that needs to be executed over and over again.

Types of loops in Python:


There are several ways that can manipulate a loop. The break command stops a loop before the natural exit condition of the loop is met. If you want to continue the loop’s execution at the same place you broke, the continue command begins reading the code again wherever the loop stopped.

How long can it go?

The range command specifies the number of times you want to execute a for loop. For instance, if you want to loop over a statement four times, you can write:

By default, the range starts at 0 and increments by 1. The loop ends at the number you specified, so in the example of range(4) the loop will execute five times as the computer counts from 0 to 4.

While loops are similar to for loops except that the condition that specifies when the loop will end is included after the while keyword. For instance, if you want to have the loop continue to run while a variable called x is less than 3, you would write:


Do you want to practice more and get familiar with this awesome language? You can build wonderful apps as you improve your programming skills. Start your learning journey with RoboGarden now. Register for free. 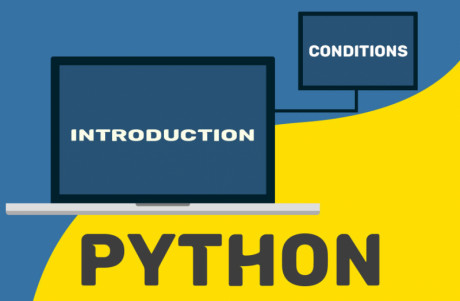 Python for beginners: Conditions in...

Python is a very friendly programming language that is easy to learn. This article takes a look at... 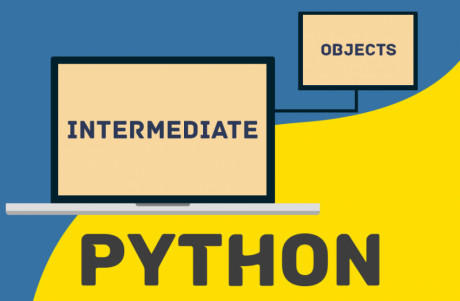 Python is one of the most widely-used programming languages today since it is an object-oriented... 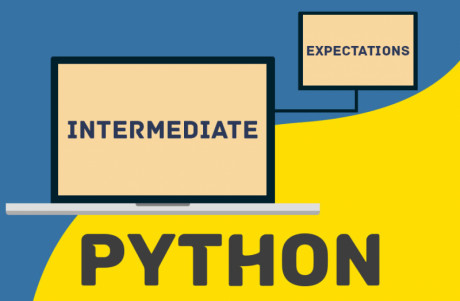 This article continues to discuss concepts pertaining to the Python language. Each article dives...