How to make your own Sophia robot with RoboGaden? 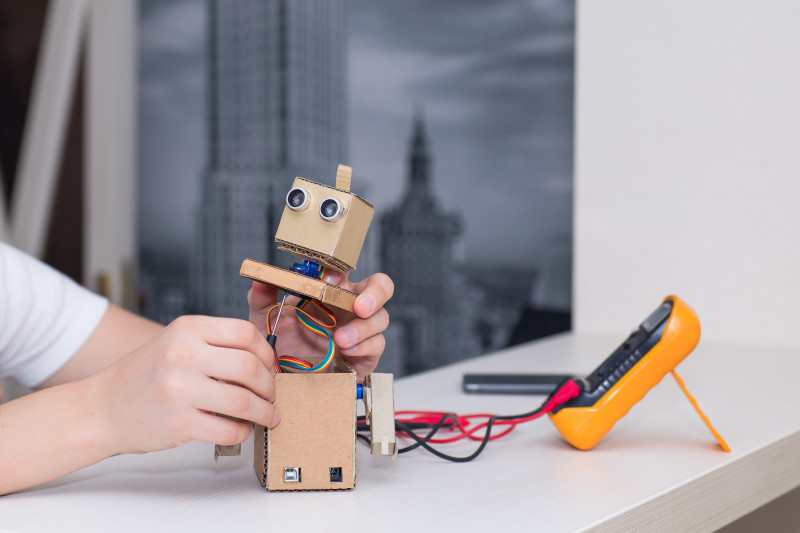 Is the time of the farmer, the teacher, and the laborer over? This popular question has been asked with increasing frequency since the appearance of the Sophia robot, which has been an inspiration to many. Scientists predict that in the future most jobs will be done by robotics. Now is the time to learn programing, which will enable you to code your own robotics and ensure that you can find a job in the future.


Robotics has traditionally been seen as humanoid robotic bodies. Today, the similarities go beyond the physical form. Robots can now have feelings and can feel sensations. It can be considered a wonderful innovation.


Sophia is a robot who is programmed to think and discuss a variety of topics in the same way that humans do. Her personality is based on information and past experiences that have been stored in her memory. In other words, there are no stored texts for her to read aloud. The style of her speech is not predefined, but instead relies on what you say combined with the information she has gathered and learned from other people. Sophia can display more than 50 facial expressions and can analyze what is going on around her. She can use this information to build a vision for the future and then plan the implementation of this vision.


Sophia received Saudi nationality even though she does not speak Arabic, making her the first robot citizen in the world. She was named the United Nations Development Programmer’s first ever Innovation Champion, becoming the first non-human to be given any United Nations title.


RoboGarden appreciates the risk that robots potentially pose to humanity. We provide coding games using Scratch, JavaScript and Python programming languages to incorporate both entertainment and programming challenges. Our games help kids to learn to code through easy coding games. These are just the first step to help your kids learn how to program their own robot.


Sophia is a humanoid robot with a unique ability to change our concept of robotics. Robotics might be a new alternative to humanity, but with RoboGarden you can become a creator of robotics by playing online fun coding games. Use RoboGarden for the coding practice you need to become a professional robot programmer. 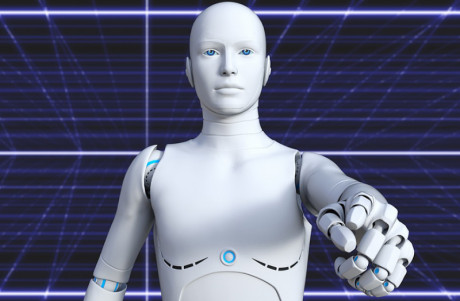 The future of technology

Have you ever considered that your job is in jeopardy or that you are not safe at your current... 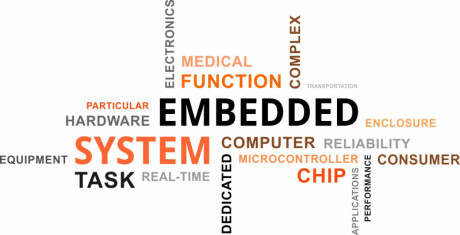 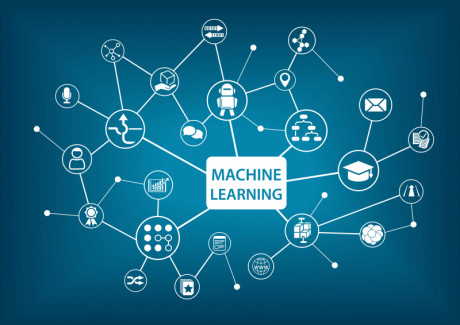 Machine learning allows software applications to predict outcomes without being programmed to yield...