How to earn $50k/y through Coding? 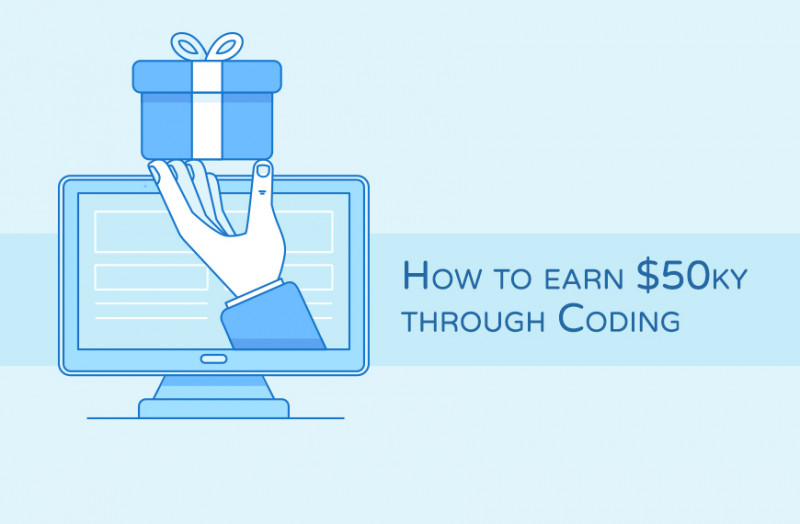 Working and making money is a common topic of conversation between kids and their parents. It’s standard parenting to ask kids about their dream jobs. The answers parents receive from their children will vary according to the child’s hobbies and their living situation, but most kids want to make money. It's never too early to direct your kids to high-paying jobs. This can be accomplished through learning programming with games through free online coding games and programming challenges, where kids can practice coding to become game developers.


A game designer, on the other hand, is to create the world in which the game takes place. Their main role is to design objects, characters, the game environment, and weapons. The tools of a game designer’s trade are graphic design software packages like 3D Max, Cinema 4D, and Blender.


Many kids spend time playing free online games, which are amazing apps that work on tablets and smart phones. Kids often believe that the person who created and developed those games is a superhero. Is it any surprise that they want to be a superhero, too?


You may think of game developer as a difficult job because of the ambiguous coding curriculum, but you can make it a little more attainable with a RoboGarden coding camp for kids. All you have to do to get started is to register your kid on the best coding website for kids so they can practice coding.


The more your kids practice coding, the more potential they have to make money in a job they love. 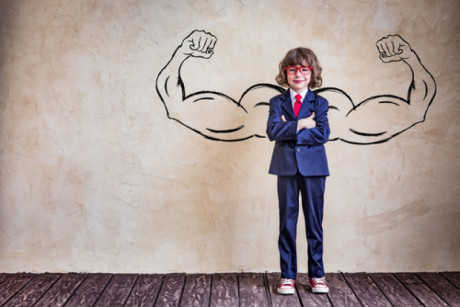 How to make your kids tomorrow’s...

There are many choices for a child’s future occupation, like an engineer who has the mental... 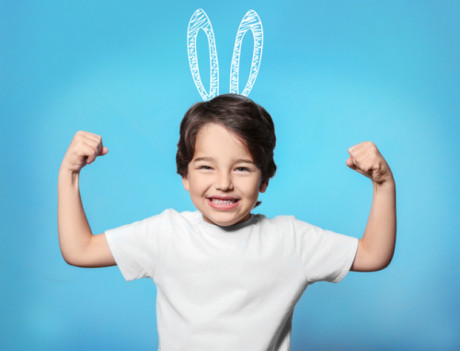 Most of a programmer’s work is conducted in front of a screen. This lack of human interaction... 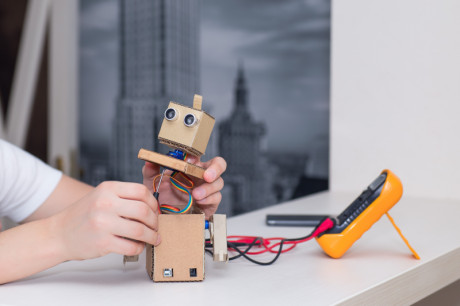