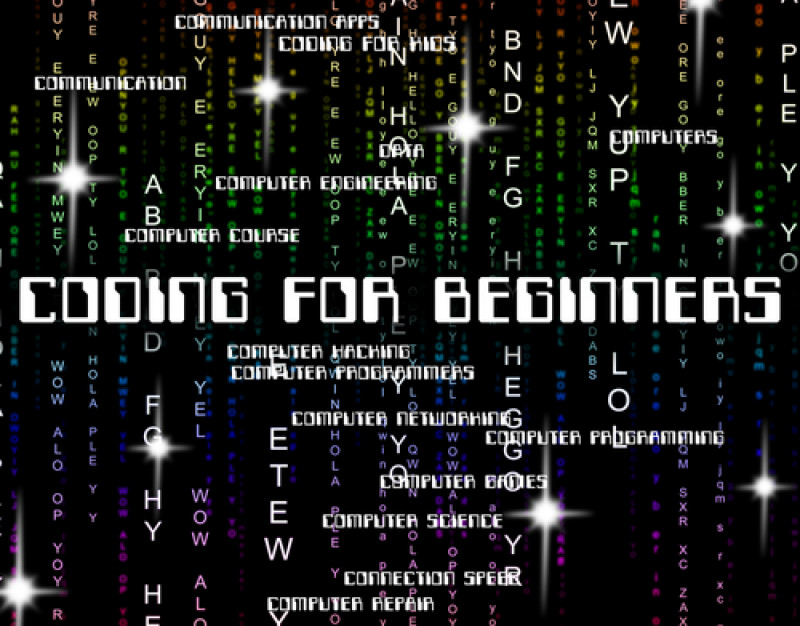 Many people think that getting into programming is no easy task. They believe that it requires years of practice, just like learning to play an instrument. In reality, this is not true. Coding can be learned in simple and fun ways, and fortunately there are plenty of those available today!

Python is considered one of today’s most famous programming languages. It is also one of the most widely-used programming languages in the world due to its easy syntax that mimics natural language and lacks the complexity of ending commands with semicolons. You can master Python within just a few weeks of starting to learn its syntax.

Blockly and Python are considered basic coding educational tools. Blockly helps you learn the basics through visual tools. Python is the simplest syntax you can encounter in all programming languages. You can jump right into coding with Python and JavaScript, especially with the smooth transition that RoboGarden provides through an introduction in Blockly. As you become more familiar with coding context, Blockly blocks eventually give way to Python or JavaScript code.

With RoboGarden, will find yourself coding in one of the two languages, or perhaps even both, sooner than you would have imagined. It is an easy point of entry into the scripting languages where you can run your code and see how it commands Robo, RoboGarden’s hero robot. Guiding Robo through his current mission adds a challenging element of fun to the programming experience, which is no longer limited to just lines of code that cannot be executed until all errors are eliminated. This makes RoboGarden an ideal method of teaching a wide range of ages to code, including older kids and adults who may not appreciate the cartoons other platforms use to appeal to a younger audience.

Most coding education tools that are available today lack a proper assessment module. RoboGarden has paid great attention to that part of their curriculum. With its intelligent hinting system and an infinite number of trials, RoboGarden helps users progress on their own without handing them the correct answer or leaving them stuck with no hints.

You can experience all of this today. Register for free and try RoboGarden now.
Top programming languages Trends in education 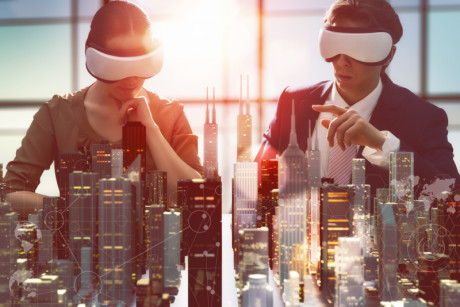 Virtual reality apps are one of the hottest topics in the programming and application development... 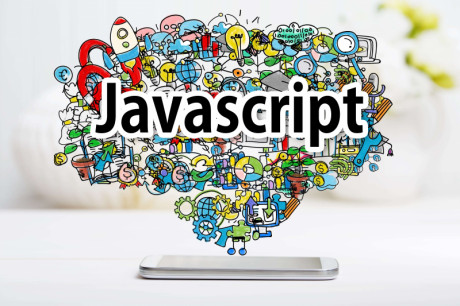 Benefits of the JavaScript programming...

This year, JavaScript celebrates its 23rd birthday. Released in 1995, the language has been... 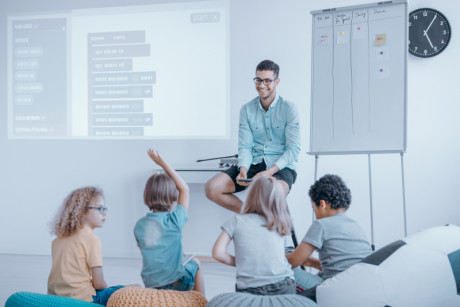 The promote role of the teacher

Coding education doesn’t require a lot of prerequisites to get started from either the learner or...