Coding Education for Kindergarten; It Could Start As Early As That 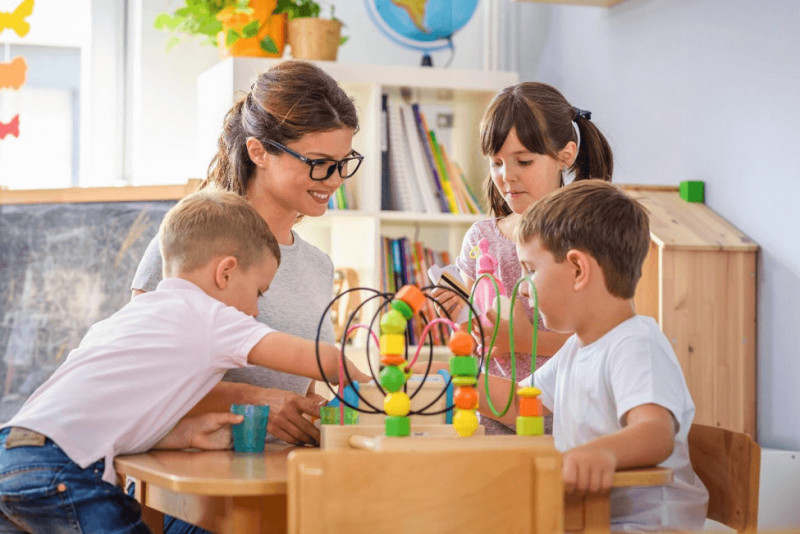 Yes, it could start as early as kindergarten stage. A lot of parents are now thinking about teaching their kids coding since most of the future jobs will require it and will be even considering it a basic skill just like reading or writing. One question that parents always ask is: when should kids start their coding journey? Kids could actually start early, just when they start kindergarten, but the steps should be taken correctly in order not to enroll them in something they won’t be able to grasp.

How Should Kindergarten Kids Learn Coding?

Coding is known to be the language of programming, but kids at this age will not understand what programming is in the first place in order to grasp what coding is or how they are supposed to do it. In order to teach a person something, it is important to start from the early beginning, start from helping them understand what this thing is then go further with the basics until you eventually reach the professional level.

Did you know that coding could be related to lots of daily practices which we are used to? In order to teach a child as young as 4 or 5 years old what coding is, it is much better to deliver that piece of information through relating it to something which they do every single day such as brushing their teeth, getting dressed, taking a shower, and lots of other things which are considered algorithms, and that’s how you could relate between it and coding.

So, start simple, as simple as just telling them what does algorithm mean and how it is actually something they do every single day, kids won’t understand the word “algorithm” itself, but they will know the meaning if you related it to their life. Tell them about the order they go through while they are getting dressed and what should be worn before the other, that way they will understand the meaning behind the word “algorithm”.

Now kids will be able to know what algorithm is when it comes to their daily life activities, but they still don’t know what is the relation between coding and algorithm. Coding also should go through different steps; programmers are supposed to break down the steps and order them correctly for the final result to appear in the way they planned for.

One of the important things that people in general – not just kids – learn from coding is computational thinking, which is what algorithm is all about. Computational thinking is mainly about breaking down the steps in order to handle them in the right order and avoid any programming errors from appearing.

There are different other words that could be used when teaching kindergarten more about coding and its different concepts, such as sequence, loop, decomposition, and others, and all of them could be related to things that children already love, such as stories or telling them to explain to you how you are supposed to do a specific thing, such as brushing your teeth correctly for example. 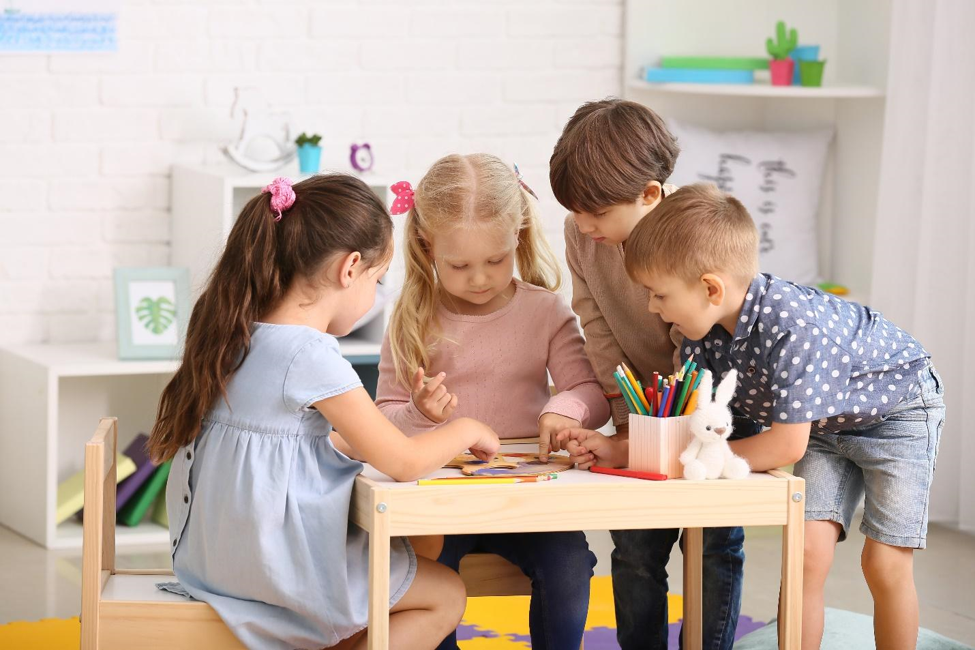 Computer-less coding is the way to code without using a computer, it is similar to what we refer to as offline coding. Offline coding could depend on different games that would still deliver the same concept of coding but without clicking on a mouse. One of the interesting games of offline coding is using arrows drawn on a wide paper which kids will use in order to get one object from one place to the other; getting it from the start to the end.

This is one good way to let kindergarten kids understand the main idea behind coding and will also get excited about it, because they might be moving their favorite object, such as their friend teddy bear, car, doll, etc. There are different other games that one could depend on in order to teach kids how to code but first without using any tech machines.

There are two main types of coding, Blockly and Textual, and since we are talking about kindergarten then kids should definitely start with the Blockly type of coding. Blockly is all about moving blocks in order to get the computer to perform the moves you want, which is much easier for kids because they will start with dragging and dropping the blocks on the screen and just wait for the moves taking place.

This is important for kids because they will be introduced to using the mouse if they are playing or coding on a computer screen, or else they will learn to simply move objects through touching their iPads and making the right moves.

Some of our coding journeys and activities depend on Blockly coding, you could try playing them with your kids and let them get started, or even choose to use our platform for teaching your kindergarten students.

Why is Coding Important for Kindergarten?

Some parents might think that coding for kindergarten is too early and that these tiny creatures are not yet prepared to understand how to code. This is not true, because as much as people always link coding to technology and computer programming, coding could be also applied to the offline world as well. There are different reasons why we believe that coding for kindergarten is beneficial, let us tell you about them:

Kids as young as 5 years old could learn how to code since coding is not just about technology and screen time, but it could also be about offline coding. Subscribe now for RoboGarden platform and let your kids enjoy their free time coding while at home. 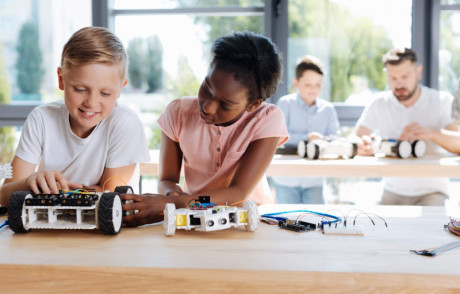 If you think that delivering some facts to kids at schools will make them well prepared for future... 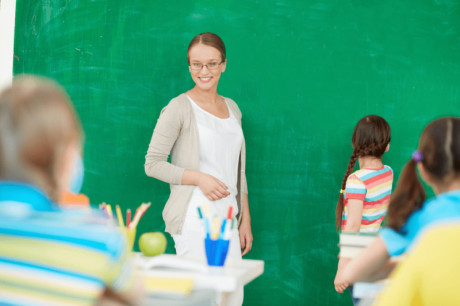 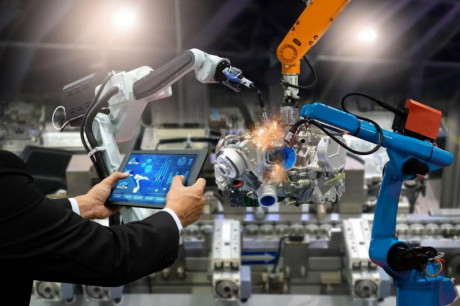