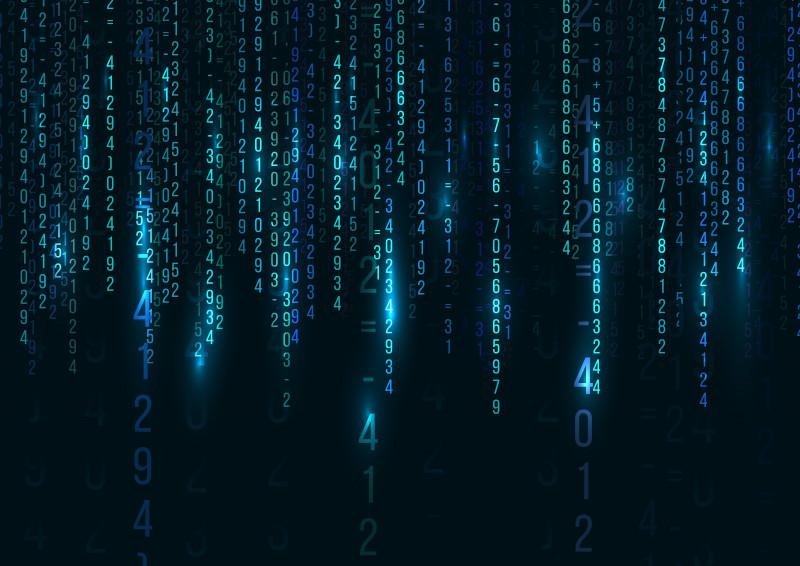 People always think of hacking as the act of breaching people’s devices to get to their data. In reality, hacking is just problem solving in a creative way. A hackathon is an organized event with a specific duration (usually continuous) where people come together in teams to think of new and creative solutions to problems. Google, Facebook, and many other tech companies periodically host hackathons. Google’s code jam and Association for Computing Machinery(ACM) are probably the most well-known among the general public.

One of the misconceptions about hackathons is that everybody is supposed to have solved some sort of problem by the end. Many participants get their first real hands-on experience when they participate. Entering a hackathon isn’t about winning or about prizes, it’s about honing problem solving skills, working on social skills and teamwork, and of course enhancing technical expertise. In most hackathons, the prizes are usually tech gadgets and subscriptions as opposed to money. This is to encourage more developers to join the field and to earn more expertise by participating.

There is no pressure at all on you or your teammates. You should organize your thoughts and take your time to provide a quality solution that does not crash in front of judges. There is nothing more interesting than a couple of days where you stop whatever you are doing to hack together a new app that could remain a fun diversion or that could transform into a business opportunity.

Many analytics have been collected regarding the programming languages that are typically used in hackathons. While some hackathons disregard the language and just focus on solving the problem to give more freedom to developers of different skill levels, other hackathons specify one or more languages that must be used in the competition. Here is a list of the five most commonly-used languages in hackathons:

One of the most famous code hackathons is PyWeek, a web-based contest that is held for seven days. During that time, teams must build a functioning game from scratch. It must be coded, tested, and running properly by the end of the week.

Like all contest, rules are placed to regulate the game. The content portion of the game appeals to the community of gamers, but more importantly, these gamers need to know the language that will be used. This competition requires all participants to use Python to compete. Since Python is the easiest and most widely used programming language, it is recommended as the best language for beginners

What are you waiting for? Dive into the world of Python and JavaScript through Robogarden and get ready for an upcoming hackathon! 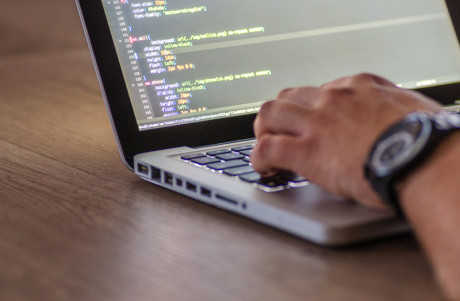 When you think about it programming skills can serve you well in your career. Programmers are... 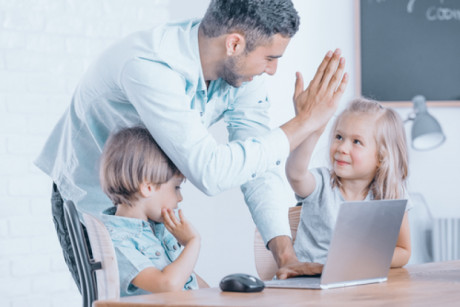 How to teach your kids to code

It is not an easy task to teach kids and adults about programming. Imagine the challenge when it... 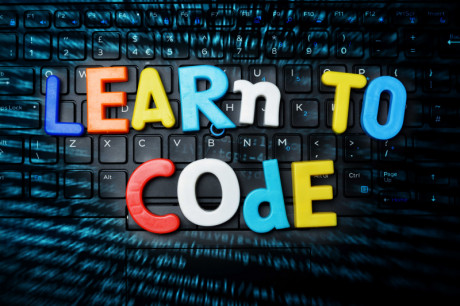 A code is the computer’s language, which we use to make websites, apps, video games, and more....