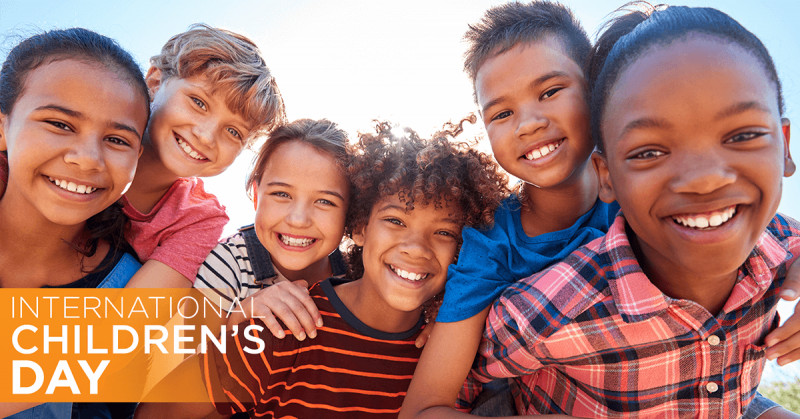 Children are losing their rights every single day; a lot are being dragged out of schools, girls are forced to get married early, huge numbers of kids are losing their lives to causes that could have been prevented, and lots of other different stories that leave us stunned with nothing to do but speak out trying to raise awareness about the importance of taking care of our kids, preserving their rights, and supporting them to speak up to get all these rights back.


Children’s Day was established by the United Nations back in 1954 to promote international togetherness, awareness among children worldwide, and improving children’s welfare; this day is celebrated on the 20th of November every year. We want to raise the awareness towards children and their rights; we have to stand up and call for their education and for them to live a normal life.


6 Facts to Know About Children’s Day

When it comes to children, it is important to pay much more attention, to be well aware of the statistics, to consider the rights they are using, and to start acting towards giving them back what they have already been losing throughout the years and give them the rights they are supposed to have without the need to ask for them.

This year marks the 30th birthday for Children’s Day and that’s why the United Nations is celebrating it in a different way; about children from children. There are some general facts that teachers, parents, and even children should know about. 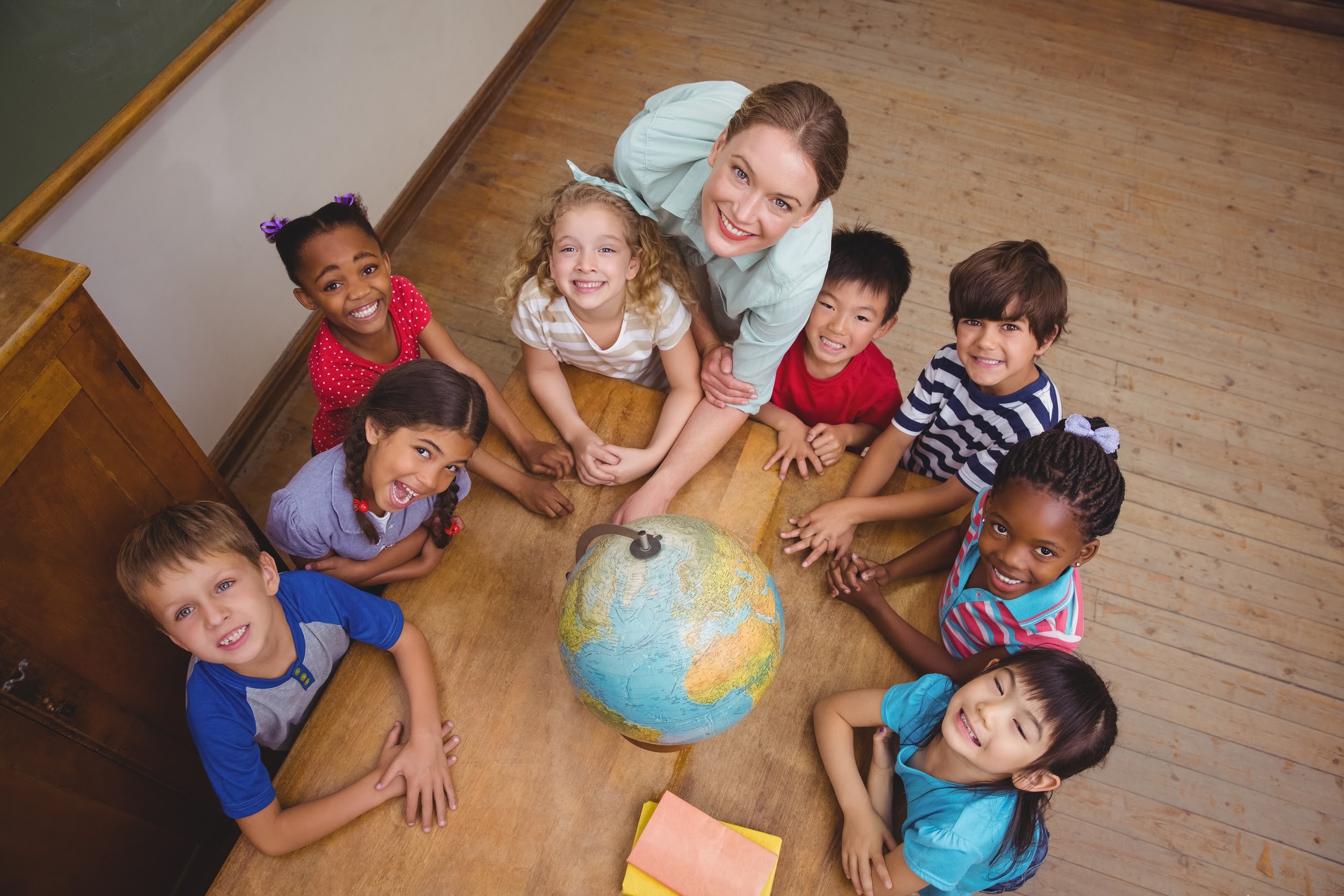 Choosing 20th of November as the International Children’s Day did not happen out of the blue, but it was actually chosen because in 1959 the Assembly adopted the Declaration of the Rights of the Child on the same day. The Children’s Day came to life as a day of worldwide fraternity and understanding between children.

Children’s Day is not celebrated in the same way in all the countries; some consider it an official holiday and give kids permission to take a day off from school, others consider it just a day to raise awareness regarding different issues related to kids, such as health, welfare, education, etc.

Not all countries celebrate Children’s Day on the same day, but it is recognized to be on the 20th of November by the United Nations. Every year the theme for the day is changed to raise a specific concern for kids’ awareness; education, health, safety, etc. to direct the world’s attention towards children and the unnegotiable rights they are supposed to have.

Turning this day that aims at raising awareness towards the rights of kids to a holiday was declared by the Republic of Turkey in 1920 on the 23rd of April, even though an official confirmation for the celebration of this day was needed and which was done in 1929 by the Founder and the President of the Republic of Turkey, Mustafa Kemal Atatürk. After that, the day was declared by the UN as a day to ask for the rights of children in 1954.

Education, health, and welfare are the main rights that the world calls for when it comes to children, but there are some other ones which the United Nations asks the world to stand up for, such as the child’s right to play, to have a family life, to be protected from violence, to not be discriminated against, and to have their views and opinions heard and placed in consideration. In other words, it is all about the child’s rights to live life normally; the right to “life”.

One of the interesting facts about Children’s Day is the development of the final chosen name. Even though 20th November was declared Children’s Day by the United Nations, it actually started back in 1857 by Reverend Dr. Charles Leonard, pastor of the Universalist Church of the Redeemer in Chelsea, Massachusetts, who started celebrating it on the second Sunday of June. At first, Leonard named this day as “Rose Day” then it was named “Flower Day” before it was finally referred to as Children’s Day, and since then it has always been called with the same name. 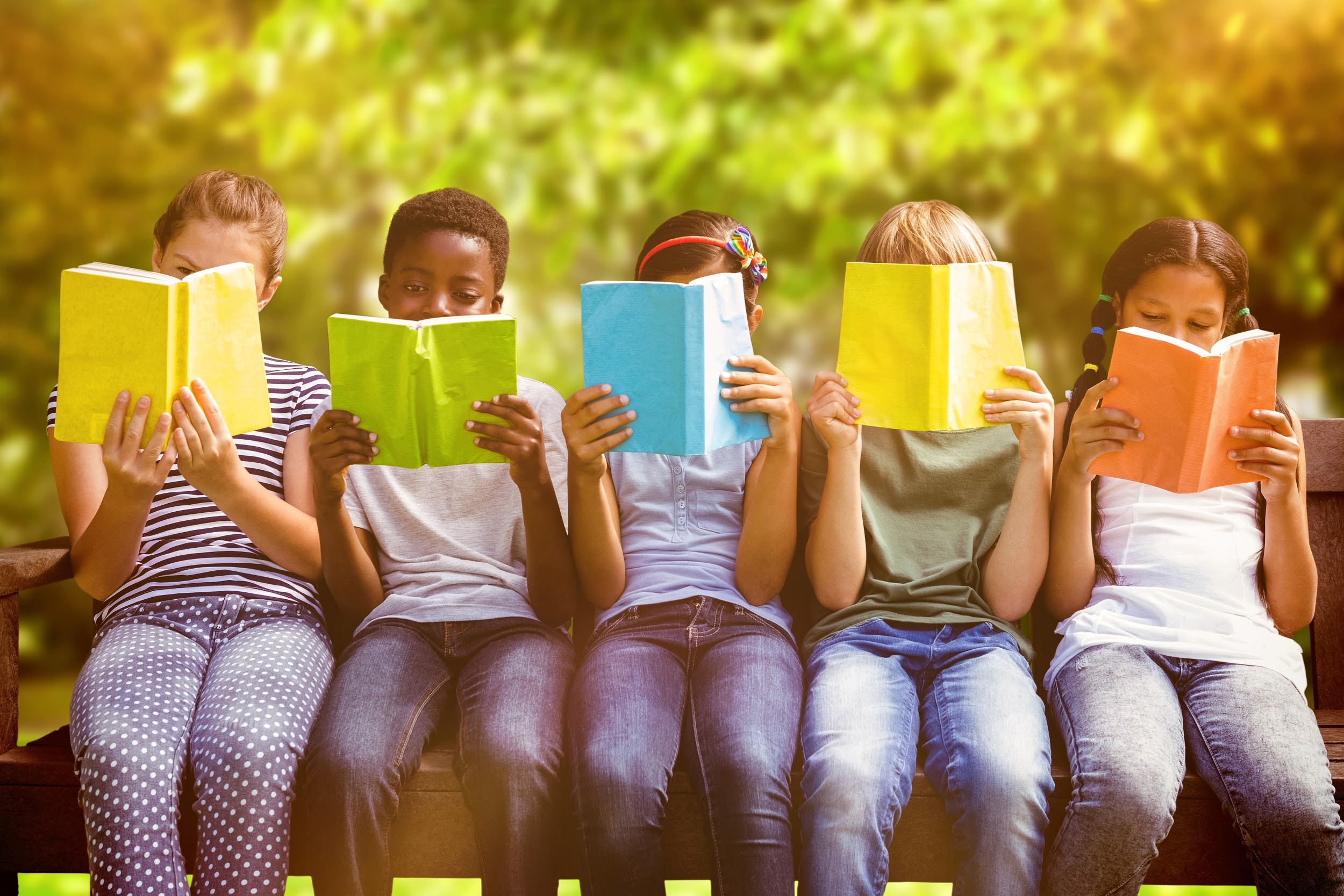 According to the UN, 262 million children and youth are out of school, 650 million girls and women were married before their 18th birthday, and 5.4 million children died from mostly preventable causes before their fifth birthday; this should be a warning sign for the world to stand up and start giving those kids their rights back.

Let’s all support the Remembrance Day for Children and give them the right to stay safe and unharmed and fulfill their potential. Let’s build more happy faces that would one day build our future. RoboGarden wants to celebrate children and help in building a better future for them through the educational coding games it offers that help in introducing coding to them and at the same time give them the chance to play meaningful games. 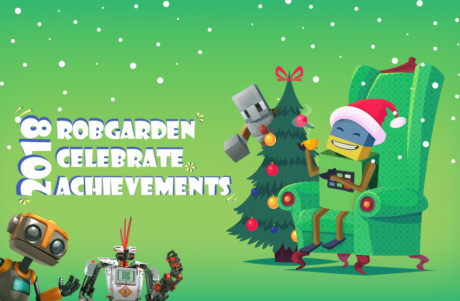 Happy new year and Merry Christmas! A year full of challenges, events, and hard work has passed, so... 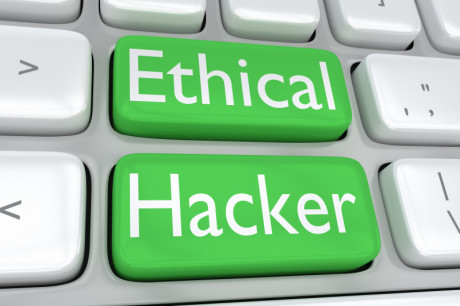 The world is moving towards storing information in the cloud, where virtualization has become the... 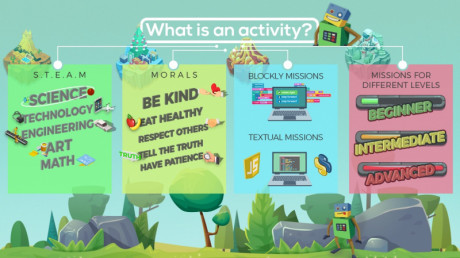 Now you can start your challenge, which consists of between five and twelve lessons that cover...